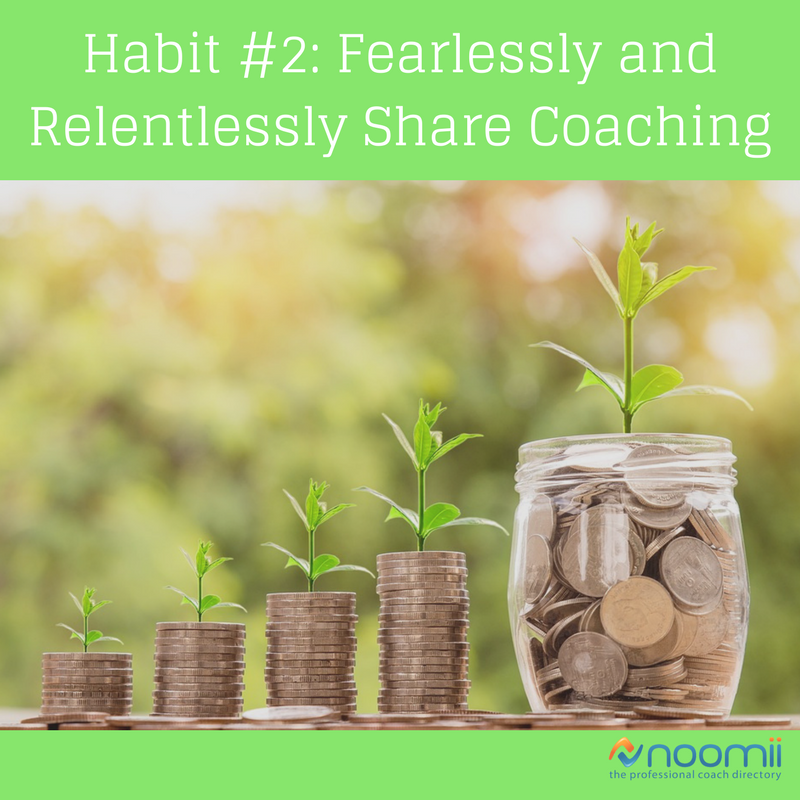 Here’s habit #2 in our series on the 7 Habits of Six Figure Coaches. We are sharing these tips during registration week of Deliberate Growth, our group coaching program.

In case you missed it, here’s the first habit:

Habit #1: Six-figure coaches treat their business as a business.

The paradox of coaching

The paradox of coaching is both an opportunity and challenge. Let me explain by having you answer a series of simple questions:

1. How many people do you know?

Probably plus or minus 250. I’m talking real acquaintances here, not just twitter followers.

2. How many of the people you know could benefit from coaching?

3. How many of the people you know have ever sought out a coach?

And that’s the paradox of coaching. While 90% of people could benefit from coaching, fewer than 1% seek out a coach.

Six-figure coaches overcome the paradox of coaching by giving people the experience coaching.

Surely you have been to a networking event and told people that you are a life coach. But then did you ever try to explain how coaching works and failed miserably?

I know I have and boy, did it ever feel uncomfortable.

It’s kind of like trying to explain to someone what chocolate tastes like. Even if you are the most poetic wordsmith, you probably won’t do it justice. Just give the person a piece of chocolate and let them experience it for themselves.

That’s what the most successful coaches do. They proactively introduce people to coaching by inviting them to experience it firsthand, and they do so relentlessly.

The most successful coaches are constantly revisiting their list of contacts, adding new names, and actively having conversations with their people with the goal of giving them the experience of coaching.

Then, months down the road, when their contacts talk to someone who is struggling with their goals, they say, “You need to talk to my friend Nancy. She’s a life coach. I can’t explain it but I think she can help you.”

Relentlessly going through your list of contacts is tough work and there are bound to be days when the phone feels like it weighs 100 lbs.

That's one of the reasons we created our group coaching program. Since our mission is to spread coaching, we are providing the support and accountability for coaches to go out there and relentlessly and fearlessly share coaching with people who would not otherwise experience the power of coaching.

Together, we are spreading coaching and helping you build a six-figure coaching business.

Join a group of fearless coaches by clicking the button below and registering for Deliberate Growth.

Registration closes soon so don't miss out on this opportunity to participate in powerful group coaching. 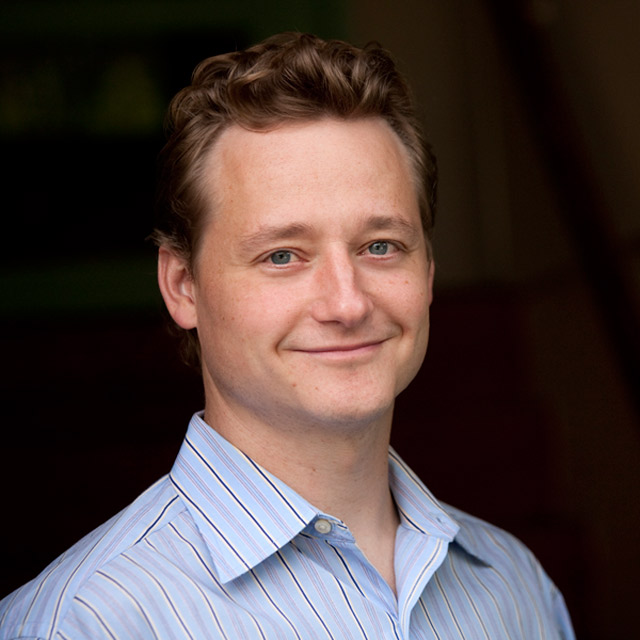 Stephan Wiedner co-founded Noomii.com over 10 years ago with the goal of spreading coaching to the masses. In that time he has helped Noomii generate thousands of leads, has interviewed and spoken to more than 1000 coaches, and gained tremendous insight into what it takes to build a thriving coaching business. As a business coach, Stephan creates kick-ass accountability systems for entrepreneurs and free thinkers who want to forge their own unique path in this world. He is happily married to his wife Eryn and together, they have two children. They enjoy hiking, camping, playing music, and being with friends and family.